Greetings from Huston-Fox Financial Advisory Services. We hope you are looking forward to a pleasant fall and holiday season. For clients who have not yet taken their 2018 Required Minimum Distribution (RMD) from their IRAs, we will be in touch soon. If you need help with IRA contribution information, please let us know. Annual tax forms will be out by late January for IRAs and by the end of March for non-IRA accounts.

The U.S. stock market recently passed the ten year mark since the Crash of 2008. There are few signs of recession on the near-term horizon as the fundamentals of the U.S. economy remain strong. While the U.S. economy has continued to expand since 2008, we continue to watch for winds of change that would lead to portfolio adjustments. Inflation remains tame, trade war tensions are slowly being addressed, and unemployment is at historic lows.

The pending Congressional mid-term elections are now center stage. According to Oppenheimer technical analyst Ari Wald, “the fourth quarter of midterm years through the end of the second quarter of pre-election years have been the best nine-month stretch of the four-year U.S. presidential cycle since 1929.” Ryan Detrick, senior market strategist at LPL, stated recently on CNBC that, “Going back to 1950, October is the strongest month again looking at midterm years. Since 1982, October in midterm years has only been down once.”

Federal Reserve recent actions in raising interest rates have also been front of mind for investors. We maintain very short duration bond positions in portfolios that will help generate stronger yields as the Fed raises rates. In fact, as rates rise over the next few years, the bond portion of portfolios will become much more attractive in terms of total return. This will also likely help quality stocks to pay higher dividends over time.

During 2018, the Dow Jones Industrial Average stocks have seen 1/3 rd of their stocks enter into correction mode. Within the broader S&amp;P 500, over half the stocks experienced corrections during 2018. Unlike a traditional correction where all stocks seem to fall in concert, this year has been different with various sectors falling in and out of favor. In fact, four large technology companies have made up 50% of the S&amp; P 500 market return for this year. Remaining diversified to avoid such risky concentration is a large part of your portfolio strategy.

Portfolios tend to employ a balanced strategy using stocks and bonds. Taking excessive risk with over aggressiveness is not necessary. Returns since the crash of 2008 help illustrate why balance is critical:

We are here to answer your questions, address concerns, and look forward to continuing to serve you. Thank you for your continued trust, business, and referrals. We appreciate working for you. 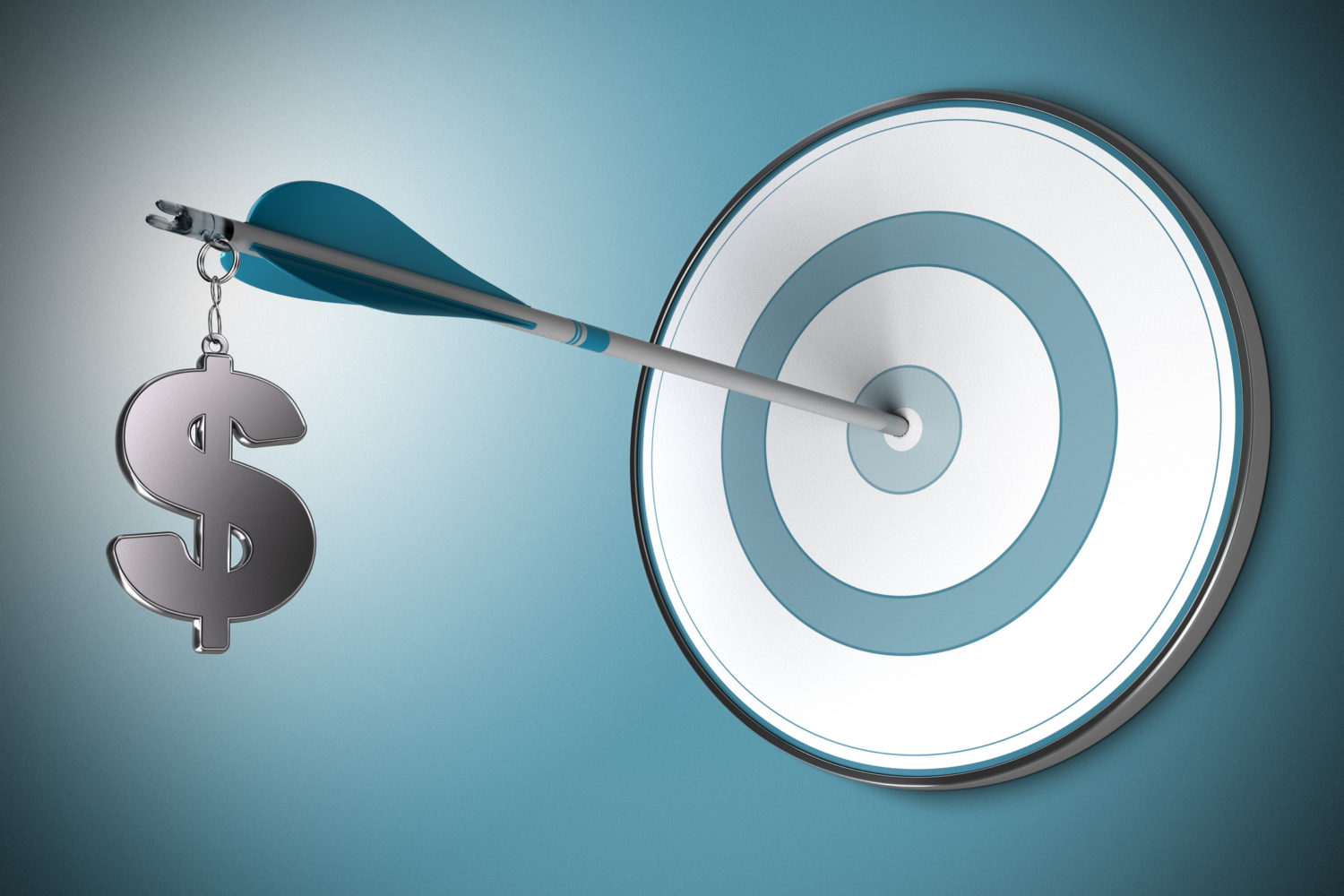 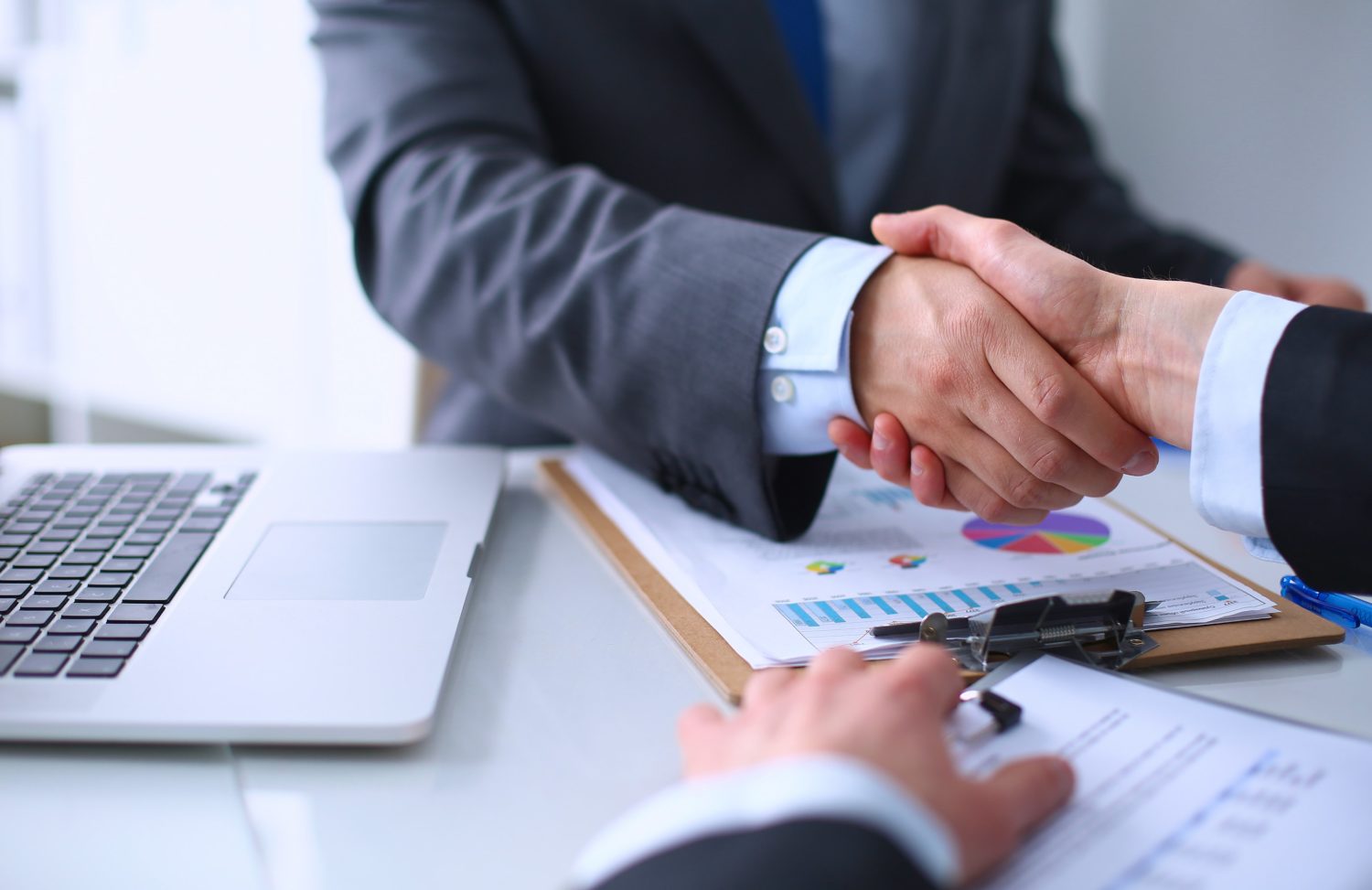